Maxis Software was a brand name of EA and was founded as a video game developer.

Most Maxis titles are simulation-based, though none are considered traditional simulations. Maxis founder Will Wright likens them to "digital playgrounds." Maxis has also released games developed by other production houses, such as A-Train, sometimes with less than stellar results. 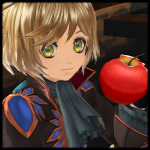 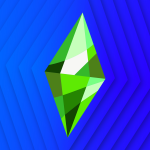